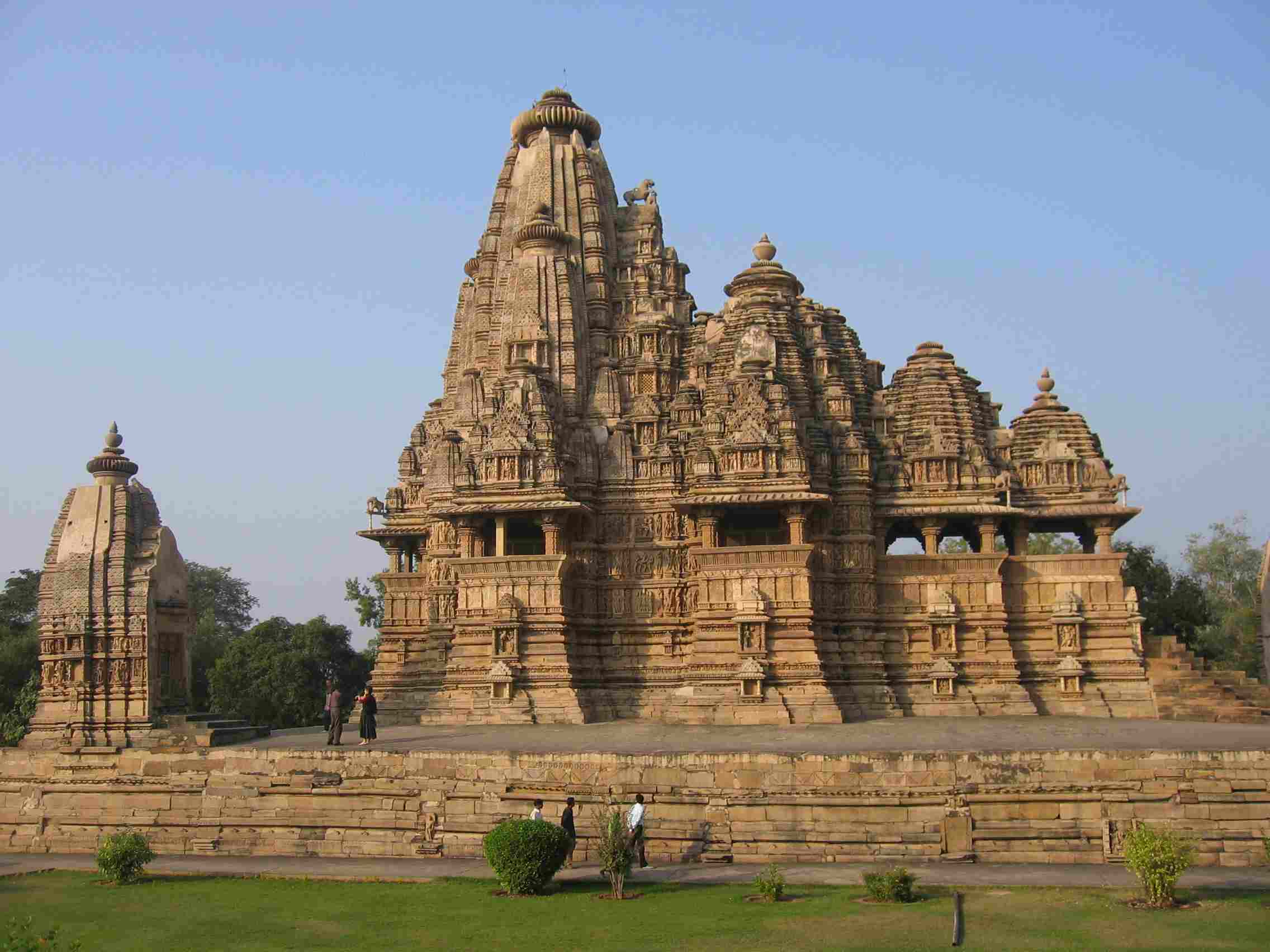 Visit the most amazing tourist destinations in Madhya Pradesh to get a taste of India’s heart. Located in central India, the state is recognized for enthralling tourists with a diverse range of attractions.

It attracts a large number of tourists from India as well as other countries. It is a treat for all types of travelers. The state will enchant you in unexpected ways, whether you are looking forward to the thrill of living in the midst of nature or the richness of royal treatment.

Places to visit in Madhya Pradesh are a visual treat for travelers, with rich wildlife and fascinating history. The state is noted for its lively culture, which can be seen at places like Rajwada, Madan Mahal Fort, and Chhatris.

You can visit OTAs like HappyEasyGo . to plan your trip to Madhya Pradesh more easily and economically. Here’s a list of must-visit places in Madhya Pradesh:

Madhya Pradesh’s only hill station and the state’s highest point, Pachmarhi, is also known as the “Queen of the Satpura Range” or “Satpura ki Rani.” The scenic hamlet, which sits at an elevation of 1,067 metres, is part of a UNESCO Biosphere Reserve home to leopards and bison.

The five sandstone cut caverns on the summit are thought to be where the Pandavas lived in Pachmarhi during their exile, making it a famous religious tourist destination. Pachmarhi is a fantastic weekend retreat from the adjacent towns of Madhya Pradesh and Maharashtra since it is surrounded by beautiful forests of the Satpuras with streams and waterfalls. Gwalior has long been adored and frequented by tourists for its magnificent forts and ornate palaces, once ruled by monarchs of various eras such as the Mughals and even the Tomars. The city of Gwalior is known as Fort City, and it lives up to its name. It is also one of the major cities in Central India, making it one of Madhya Pradesh’s most popular tourist destinations.

Tansen, the great Indian musician, was born in Gwalior, and his mausoleum is a significant landmark here. Every year in November/December, the city hosts a four-day Tansen Music Festival.

Another historical town in Madhya Pradesh, Orchha, is famed for its large palaces and intricately carved temples. It is located on the banks of the Betwa River and is known as the “City of Palaces” because of the magnificent mural paintings, frescos, and Chhatris (cenotaphs) that were built to honour the Bundela emperors. Orchha’s old-world charm enthrals tourists from all over the globe. Orchha, which means ‘a secret location,’ was founded in 1501 by a Bundela Rajput Chief, and it served as the capital of the Bundelas, one of India’s most prominent dynasties.