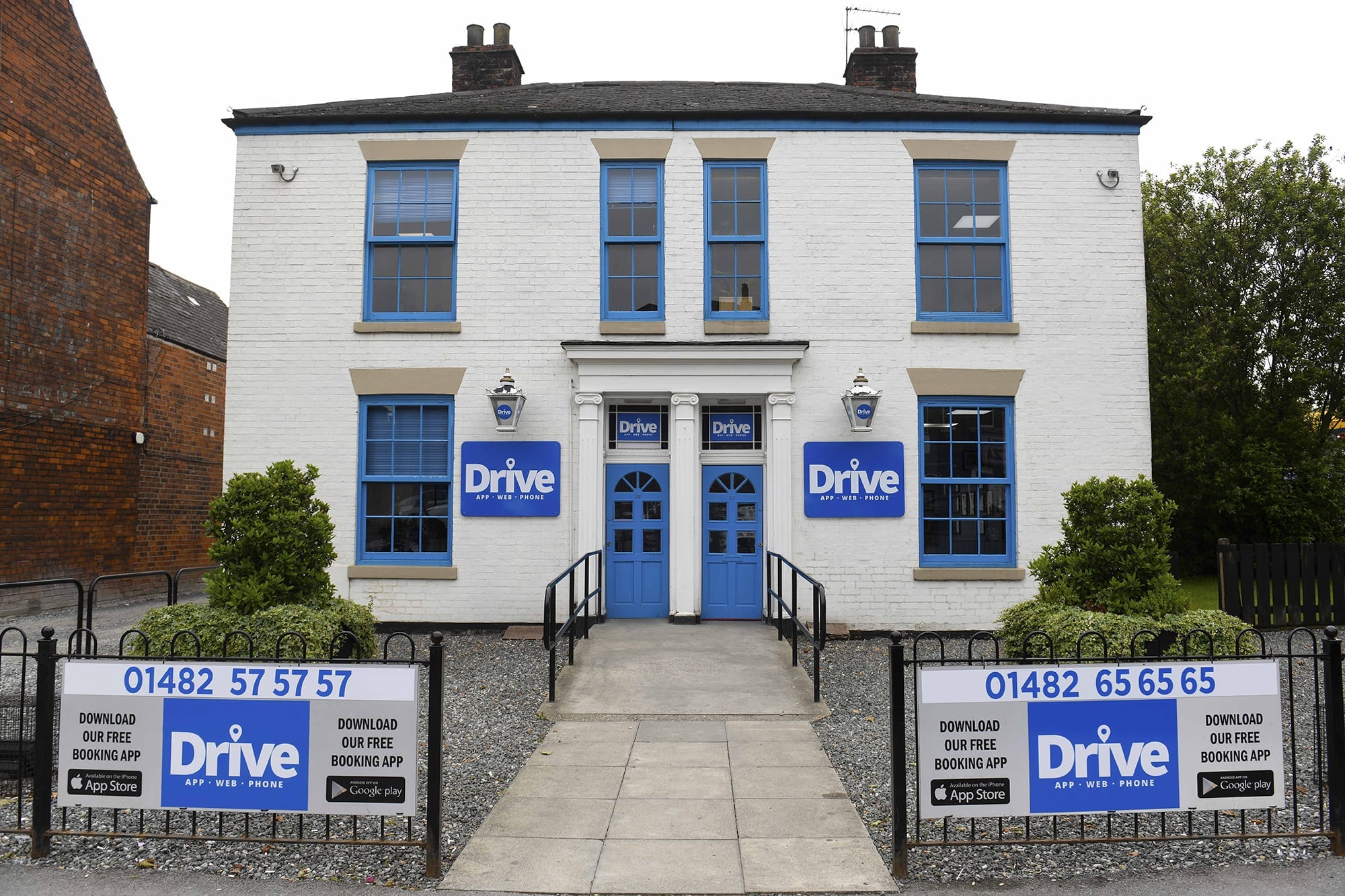 5 people, including two private hire drivers, have now been jailed for more than 30 years for drug supply offences in Liverpool.

Mersey Police have said they welcomed the sentencing of 5 members of an organised crime group to a total exceeding 30 years, following a secret investigation targeting the supply of Class A drugs in Liverpool.

In an operation which started in 2019, detectives identified suspects responsible for the distribution of big amounts of Class A drugs in Eastham, Bebbington and Birkenhead.

On Thursday 25th June 2020, the police attended 7 addresses across Liverpool and seized more than 2kg of cocaine, Class B drugs, £5,000 in cash, jewellery and designer clothes.

Following these warrants, 7 people were arrested and taken into custody. 6 of these individuals were later charged.

Another suspect voluntarily attended an interview in August and was later charged.

5 people were sent to prison on Thursday 8th July, at Liverpool Crown Court after pleading guilty to drugs dealing offences earlier this year.

Liam Bradey, 31, of Temple Road, Prenton, who was a big player a leading role in the Organised Crime Gang, organising and preparing, storage and delivery of drugs, was sentenced to 10 years in prison for possession with intent to supply cocaine and conspiracy to supply cocaine.

Tom Willis, 30, who was a taxi driver, was employed as a trusted driver by the Organised Crime Gang and was sentenced to 6.5 years for conspiracy to supply cocaine and possession with intent to supply cocaine.

Gary McAndrew, 50, of Priory Wharf was heavily involved in the distribution of drugs. He was given 3 years for possession with intent to supply Class A drugs, possession of amphetamine and cocaine.

Steph Jonas, 41, of New Ferry Road was also involved. She was given to 2.5 years for possession with intent to supply Class A drugs.

Geoff Clarings, 63, who was also reportedly a taxi driver, was employed as another driver for the Organised Crime Gang, and sentenced to 8 years four months for possession of cannabis and being involved in the supply of cocaine.

Offering comment on the sentencing, Detective Inspector Alan Hughes stated: “Today’s results indicate that we at Mersey Police will search every nook and cranny in pursuing those who involve themselves in serious organised crime.

“The criminals we put in prison are, thankfully, now unable to distribute drugs and misery to our communities across Liverpool and surrounding areas.

“The key to our success in finding criminal like these is information from the community. It is quite often information from a member of the public that can launch an investigation, so I urge anyone with any information to keep coming forward with it, either directly to the police or through Crimestoppers, which is totally independent of the police.

“No one should put up with drug dealers in their area and the crime it brings. We will tirelessly continue to work to get drug dealers off our streets and give our law abiding communities a safe place to visit, live and work.”