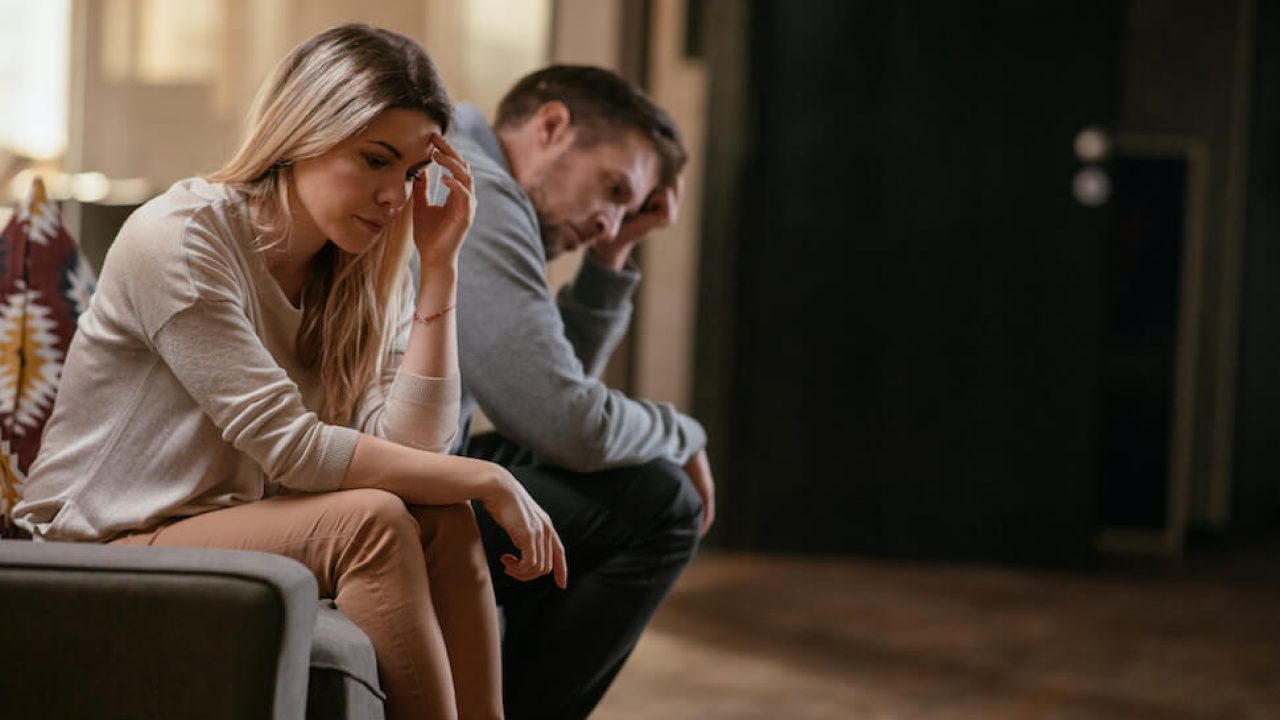 Trust A Specialist, Or How To Deal With Depression?

Depression is one of the affective disorders most often manifested by a feeling of sadness, depressed mood, a lack of willingness to act and a negative perception of reality. More and more people suffer from depression – this disorder affects children, adults and seniors. Depression can happen to any person, also healthy, happy and coping in life, and the factor that can trigger the disease is, among others, long-term stress that disrupts the hormonal balance. But remember – depression is treatable!

According to research by the World Health Organization, depression is the fourth most serious health problem in the world. Depression is a disease of the body and spirit, and a sick person requires multidimensional perception due to numerous concomitant symptoms, including somatic

The causes of depression are extremely complex and the process that leads to depression takes many years. It is worth mentioning that depression may appear as a result of genetic predisposition and it is usually the most severe form of depression with a high degree of intensity. The factors leading to disease occur in different people with varying degrees of severity, causing different types of depression. Assuming the pathogenesis of the disease as the main criterion for classification, it is said about:

Endogenous depression, i.e. depression caused by biological (internal) factors, associated with too low levels of such neurotransmitters as dopamine, serotonin and norepinephrine. Deficiencies cause disturbances in the transmission of information in the brain, which lead to mood disorders. Patients with endogenous depression lose their meaning in life, feel sad and depressed, lack energy to live and take any action, often have suicidal thoughts and even attempt suicide.

Endogenous depression does not have any specific, tangible external reason, which is why it is so often incomprehensible to the patient’s surroundings.

Exogenous depression caused by external factors, i.e. traumatic, stressful events such as the death of a loved one, toxic relationships, divorce, rape, excessive pressure at work, harassment or, for example, hurt feelings.

What Are The Symptoms Of Depression?

According to the current medical knowledge, the symptoms of depression include: