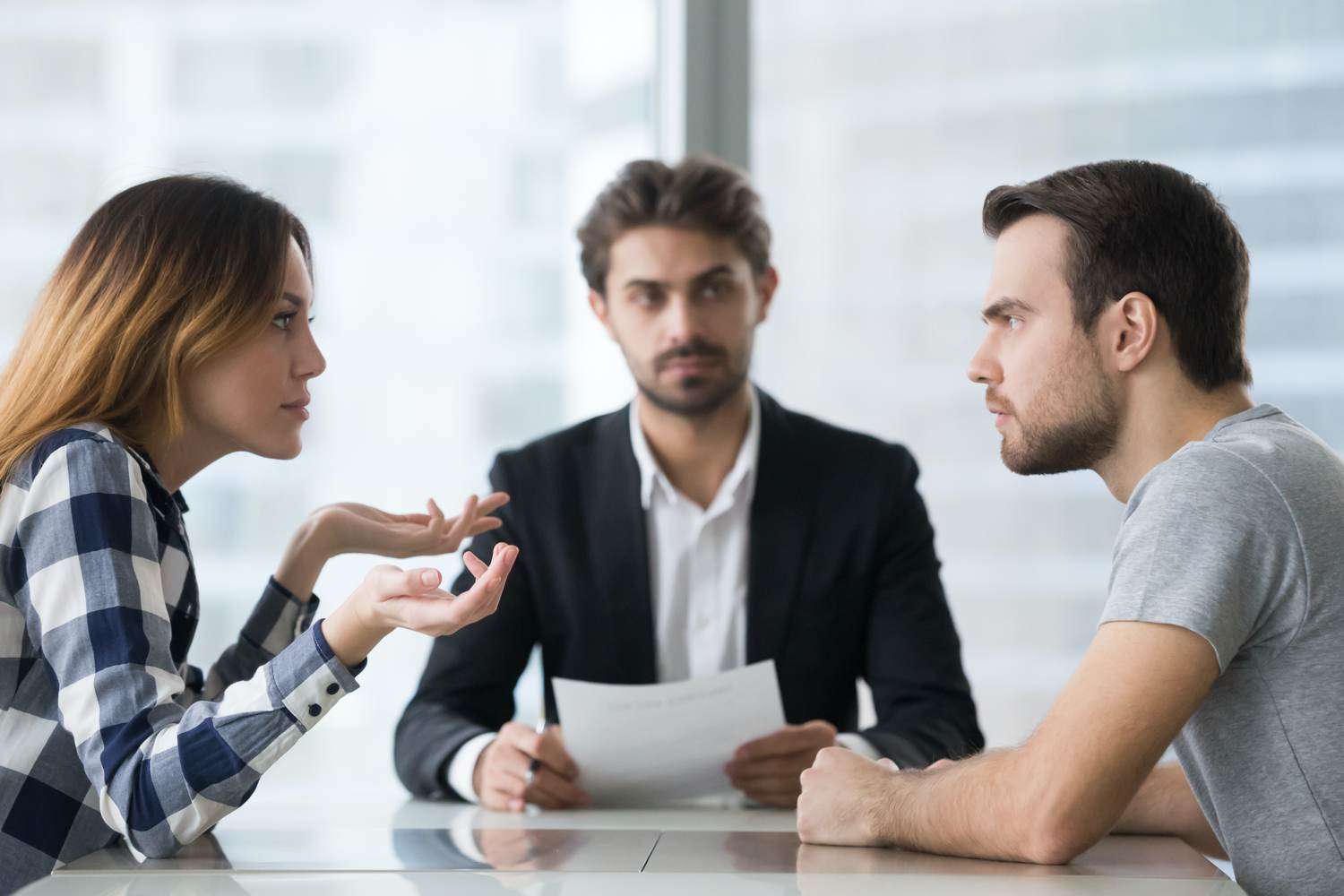 This certified consumer class action challenged hundreds of millions of dollars in overdraft fees imposed on depositors of defendant bank through allegedly unfair and fraudulent business practices. This order was the decision of the court following a two-week bench trial. The California litigation lawyer made a motion to protect the party’s interest.

The essence of this case was that the bank had devised a bookkeeping device to turn what would ordinarily be one overdraft into as many as ten overdrafts, thereby dramatically multiplying the number of fees the bank could extract from a single mistake. According to the court, the bank devised a trap that escalated a single overdraft into as many as ten through a gimmick of processing in descending order. The court found that the draconian impact of this bookkeeping device was exacerbated through closely allied practices specifically engineered to multiply the adverse impact on the customer. The bank went to considerable effort to hide these manipulations while constructing a facade of phony disclosure. The order held that these manipulations were unfair and deceptive in violation of Cal. Bus. & Prof. Code § 17200. The court also concluded that the bank’s decision to commingle debit-card transactions with checks and ACH transactions was made solely to gouge the customer, exactly what Cal. Com. Code § 4303(b), Calif. cmt. 7 prohibited.

The court ordered that for the certified class of California depositors, the bank’s bookkeeping device would be enjoined and restitution ordered.

The consumer, while uninsured, was admitted to a hospital. She signed an admission agreement that obligated her to pay the hospital’s regular rates. Her complaint alleged misrepresentation in violation of Civ. Code, § 1770, stating that instead of the regular rates she had expected to pay, she was charged grossly excessive rates because of her uninsured status. The court noted that because no statutes either permitted disparate rates or barred actions challenging them, a UCL action was not barred. An allegation that the consumer had paid part of the billed amount and that the agreement obligated her to pay the balance sufficiently alleged injury in fact under Bus. & Prof. Code, § 17204. The consumer was required under both § 17204 and Civ. Code, § 1780, subd. (a), to plead actual reliance in order to pursue her claim of unlawful misrepresentation, and she adequately did so by alleging that she had expected to pay regular rates when she signed the contract. The consumer could not maintain her contract claims because she had paid only a small amount and her allegation of excessive billing did not excuse nonperformance absent allegations as to the reasonable value of the services.

The court reversed the judgment with regard to the UCL and CLRA causes of action and otherwise affirmed.