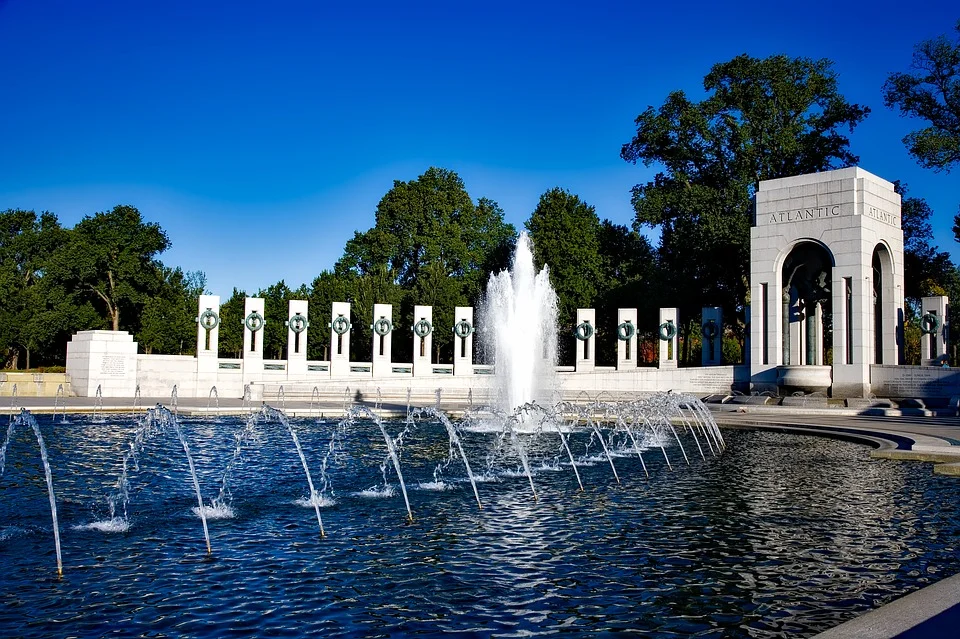 Washington, D.C, is one of the most popular tourist destinations in the entire country. Not only is the city the nation’s capital, but it also houses some of the most impressive monuments and museums on the entire continent. However, the crowds and lines at these attractions can be quite long, sometimes becoming even unbearable. In addition, most D.C residents have likely already experienced all of the major D.C tourist attractions anyway. So if you’ve just closed on one of the Washington, D.C houses for sale, where can you find attractions that are off the beaten path? Here are five little-known destinations in Washington, D.C.

Although he’s not an American, many U.S residents have a good idea who Albert Einstein is. The man was an absolute genius and is often considered one of the smartest men to ever live. Einstein founded one of the core pillars of physics, developing the theory of relativity. Although he was German-born, Adolf Hitler came to power while Einstein was visiting the United States. Since Einstein was Jewish, he wisely decided not to return to Nazi Germany. Eventually, Einstein became an American citizen, finally passing away on U.S soil in 1955. Although not American-born, Einstein still had a major role in the world. As a result, he is enshrined and honored in D.C, a monument that is well worth the visit.

Although museums like the Air & Space Museum and the Museum of Natural History get all of the credit, they certainly aren’t the only museums in the area. One of the more underrated museums in D.C is the National Postal Museum, a museum that focuses on the history of the U.S Postal Service. Many people take the U.S Postal Service for granted, not realizing the critical role it has played in the infrastructure of our country. The museum honors this critical role, having several displays and exhibits honoring the history of the Postal Service. In addition, the museum even has other fascinating exhibits as well, such as one of the world’s biggest stamp collections, previously owned by John Lennon. If you want a quieter museum that covers an interesting topic, this could be the perfect place for you.

If you’ve been to big cities in the past, then you’re likely extremely familiar with massive murals and other art projects. One of the most famous roadside art projects in the D.C area is known as the Technicolor Church. Although not an active church with any other significance, the church has been drastically altered from its original coloring. Today, the church has been painted a wide variety of different colors, creating a shocking and breathtaking view. Seeing art pulled off on such a large and creative medium is truly fascinating, making this an underrated attraction you need to check out in D.C.

Originally known as the Union Terminal Market, this attraction played a key role in D.C’s growth as a city. When a city is growing and expanding, it needs a place for residents to reliably buy produce and other groceries. Union Market played this role during the early 1900s, providing a local place to get food for many D.C residents. Union Market was once a combination of traditional retail stores and a farmer’s market, providing D.C residents with a best-of-both-worlds scenario. Sadly, Union Market fell into disrepair, being long forgotten for quite some time. Fortunately, the area is being revived as a slightly obscure tourist destination. Now the area houses a wide variety of amenities, including restaurants and a movie theater. If you want to visit an attraction with a great mixture of history and modern renovation, this can be a fantastic destination.